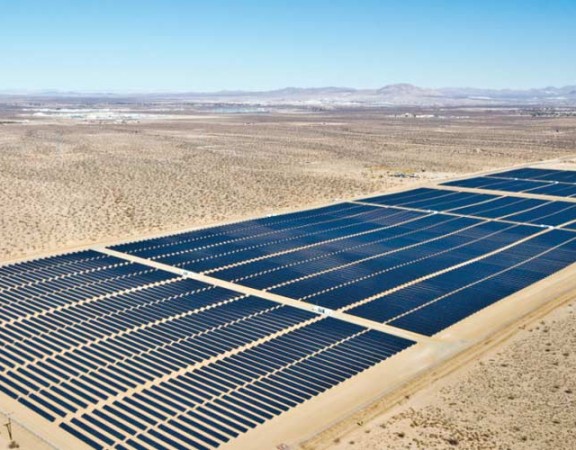 Solar power still amounts for a small share of net electricity generation around the world. In the USA, for instance, as of December 2014 it was responsible for just 0.45% of the total electricity produced.

Things are changing quite quickly, however, and if the German think tank Agora Energiewende is right, faster than expected.

The main obstacle to a more widespread adoption of photovoltaic so far, has been cost: solar used to be very expensive compared to coal or gas, but, according to Agora – that recently commissioned a study on the subject to the Fraunhofer Institute for SolarEnergy Systems – this is no longer true.

Solar power – researchers say – thanks to technological advancements, is already cost-effective in some sunny regions: in Dubai, a long-term power purchase contract was signed recently for 5 cents per kilowatt hour. Projects under construction in Brazil, Uruguay and other countries are reported to produce at costs below 7 ct/KWh.

By comparison, electricity from new coal and gas-fired plants costs between 5 and 10 cents per kilowatt hour. And in Germany, right now, large solar plants deliver power for less than 9 cents, compared to as much as 11 cents from nuclear.

By 2025, the report says, the cost of producing power in central and southern Europewill have declined to between 4 and 6 cents per kilowatt hour, and by 2050 to as low as 2 to 4 cents, making it the cheapest source of energy in many parts of the world.

These forecasts seem to contradict several other studies which maintain that solar will give only a small contribution of solar power to future national, regional or global power systems, something that researchers believe can easily be explained by the use of outdated cost estimates for solar photovoltaics. 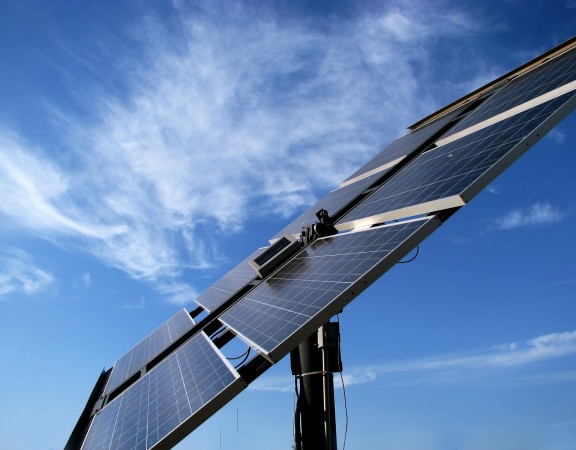